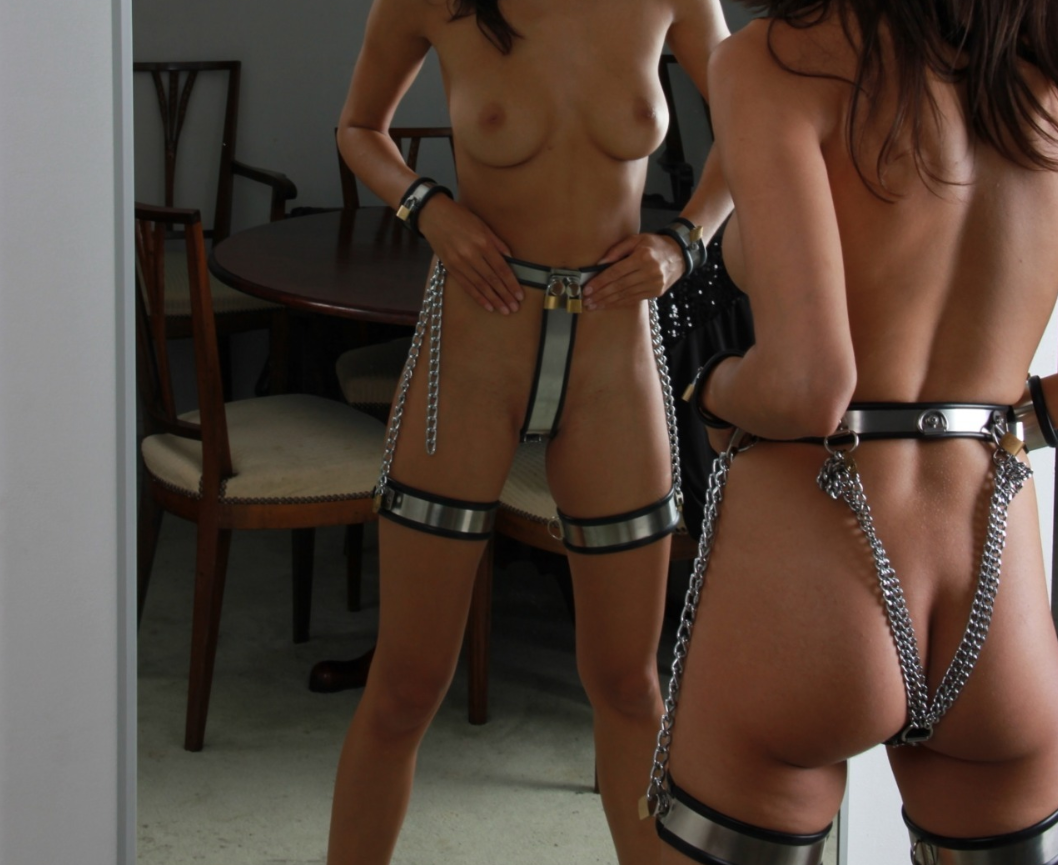 Most people’s idea of a chastity belt probably comes from the Middle Ages, when artists would commonly show women wearing metal underwear fastened with a lock to which only their husbands or fathers held the key. Back then, it was a totally messed up way to control women’s sexuality, though it turns out that Middle Ages’ chastity belts didn’t really exist. Instead, according to The Smithsonian, these devices only existed in art as a way of humorously depicting men’s fear of being cuckolded or of their daughters’ virtue being stolen.

The real chastity belts that you see in museums were created later, “as curiosities for the prurient, or as jokes for the tasteless,” according to The Smithsonian. If you’re disappointed by this news — don’t be. Chastity belts are very real today and are frequently used in BDSM play as a way to control your partner’s orgasm, according to kink website Kinkly. The basic idea is still the same: A chastity belt is made of metal or plastic and covers someone’s genitals. There are versions made to cover vulvas as well as versions to lock up penises. No matter what your or your partner’s anatomy is, every belt comes with a lock so that the person wearing the belt can’t have their genitals touched — even by themselves — unless the person who has the key opens it. Typically, a belt made for penises locks in a flaccid position so that whoever is wearing it can’t get an erection.The locked-up nature makes chastity belts perfect for orgasm denial, a kink that’s often used in BDSM spaces and involves making someone highly sexually aroused for a long period of time without the possibility of release. Maybe surprisingly, it’s people with penises who enjoy having their genitals locked up the most, according to kinky sex blogger Cara Sutra. Most chastity belts sold now are cock cages and penis erection prevention devices, she writes.
Related Stories

Can Consent Be Sexy? 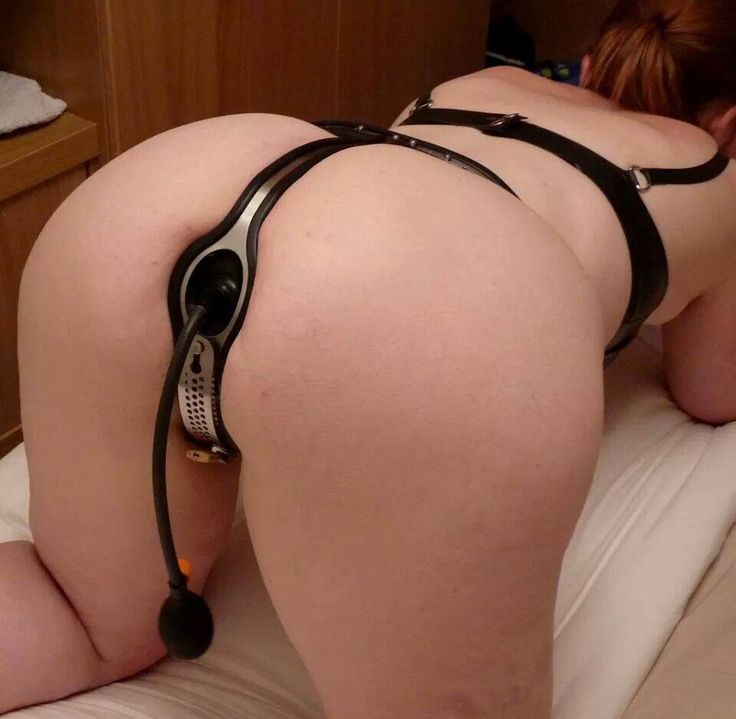