As the name suggests, a female-led relationship or FLR is a relationship where a woman takes the lead and serves as the dominant partner, while a man serves as the submissive one. She makes all the important decisions, has more authority than the man, and metaphorically (and often literally) wears the pants.

In this post, we tells you about the various types of female-led relationships, their characteristics, and the positives and negatives.

FLRs can be categorized based on four different levels of intensity.

In this type of FLR, the woman has low authority, and all the decisions are taken mutually by the man and the woman. The man allows his partner to take the lead in specific scenarios and, sometimes, she needs the permission of the man to make a decision.

At this FLR level, the female can enjoy being a leader for a while and has a sense of ruling the man. It helps boost her confidence and morale and makes the relationship more positive. The man also often enjoys the dominant attitude of the woman. At this level, the woman usually takes the day-to-day decisions, but she also sets boundaries regarding how far she is willing to go.

In this type of female-led relationship, the woman makes most decisions and takes on the male roles too. The areas where she can be dominant are defined to ensure there is a demarcation.

Here there is extreme control by the woman and servitude by the man. This relationship is for women who like to have the ultimate power in the relationship.

Rules Of A Female-Led Relationship

Several rules help define a female-led relationship. Some of them are mentioned here.

Why do women want to take the lead and additional responsibilities? Why would men agree to be subservient to their women? It is because there are some benefits in an FLR.

Why Women Seek A Female-Led Relationship?

Why Men Seek A Female-Led Relationship?

You might be wondering why any man, who is used to controlling a relationship or who is expected to do so for years, would give up control to a woman. Here are a few reasons why men would do it willingly and happily.

Drawbacks Of A Female-led Relationship

There is a flipside, too, of this kind of relationship. Some of the concerns are:

No matter whether you are in a female-led relationship, a male-led one, or an equal one, every relationship type has its own set of challenges. So, maintaining balance is always crucial. No two people can be happy in a relationship if only one person makes all the decisions, and the other has no say in it.

So, FLR type 4 is not an option for many people as it is considered too extreme. On the other hand, type 1 is considered too mild . So, most couples aim for type 2 or type 3 to ensure that their relationship stays stable. The woman is the boss.

How To Create The Balance? 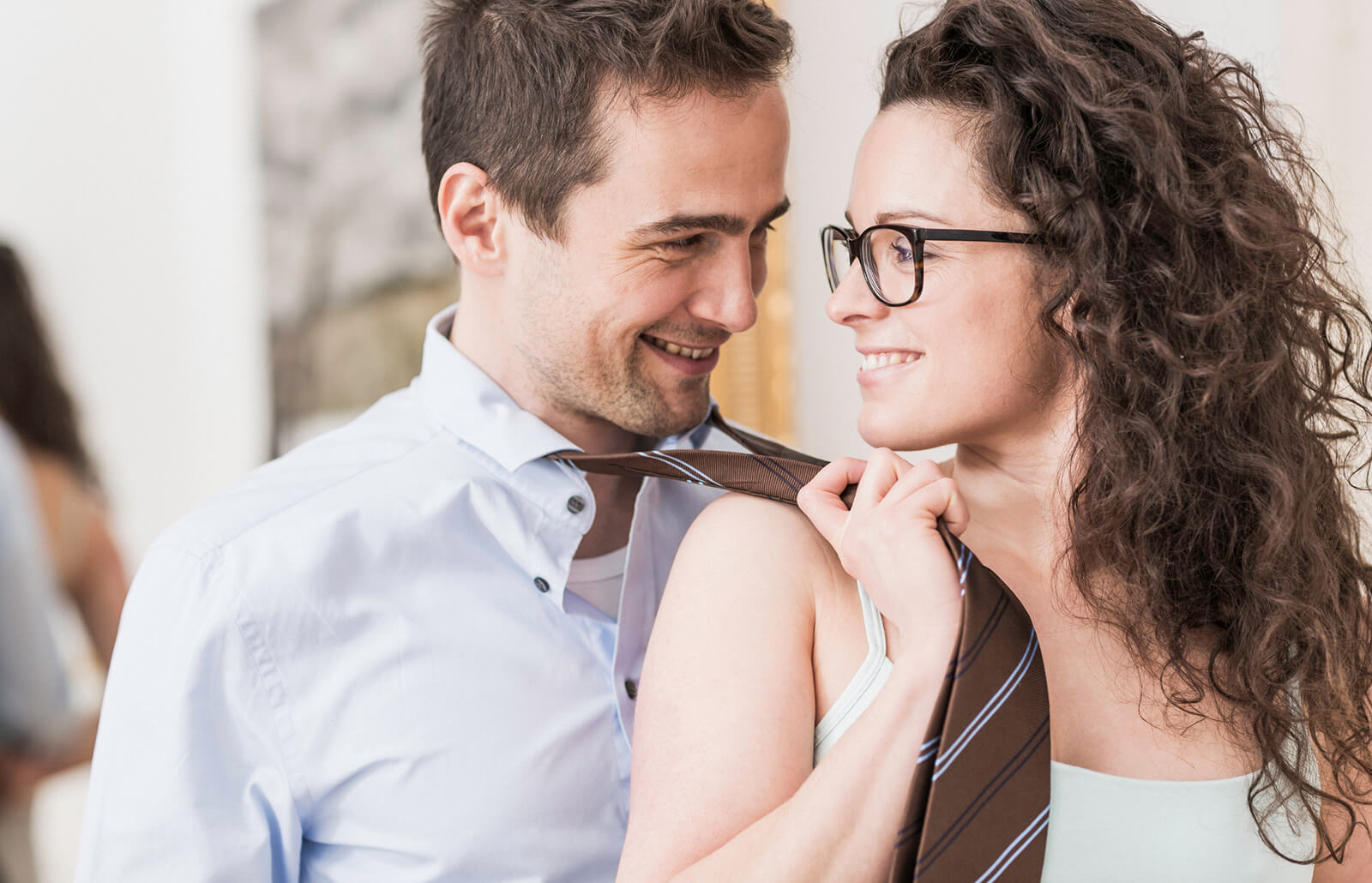 Women who are in a female-led relationship can do a lot to maintain the much-needed balance. The easiest thing that can be done is to encourage your man to take more initiative and contribute to the relationship as much as he can. Another golden rule the woman must remember is to always respect the partner. Mutual respect is necessary to sustain any relationship.

If you are in a female-led relationship, and feel that the balance is off or there is something wrong in the way you communicate, talk it out with your partner. Another option could be to get professional help to reestablish a better balance. If these things fail you could take a break for a while and then start fresh.