It is frustrating for Catholics who love their faith to realise what a bad public relations job the Church often makes of it. We insiders know that “You shall know the truth and the truth shall set you free” isn’t just a clever slogan; it actually delivers. Whatever our human crosses, our faith is about the joy and peace that comes from knowing who we are and the supernatural purpose of our lives. Yet outsiders often see the Church negatively, as grim and doctrinaire, prejudiced against human happiness.

Dawn Eden, an American convert with a special apostolate to those who have been victims of sexual abuse within the Church, is doing her best to remedy this situation, particularly in the area of human sexuality (an area where the Church’s teaching is most often distorted). The title of her book, The Thrill of the Chaste, first published in 2007 and reissued this year for a Catholic readership, is both a clever play on the word “chaste” for “chase” and an eloquent plea for greater understanding of what it means to “find fulfilment while keeping your clothes on”. (UK readers can buy the book here.)

In her book Eden is very honest about her past life as a young single woman in the world of rock journalism and how the longing for a fulfilling relationship that would lead to marriage drove her from one doomed affair to the next. The transience of these relationships only made her feel more insecure, more desperate to meet the right man, more prepared for rejection and thus more likely to invite it. She came to see in the Sacrament of Confession that she had lost her innocence long before she lost her virginity.

Pondering the pattern of her adult encounters she realised that it was only “when I began to be honest with myself, recognise how I had allowed childhood wounds to shape my adult identity, did I find healing, strength and a way towards forgiveness”. It was stumbling on Chesterton’s The Man Who Was Thursday that pulled her up short and began this process, especially his paradoxical remark: “The most poetical thing in the world is not being sick.” Instantly Dawn understood how it related to the emotional chaos of her personal life.

Dawn’s spiritual journey into the Church helped her to gradually grasp that the virtue of chastity is the “true liberty”, enabling one to do things, aided by grace, “that we would be unable to accomplish with our own power”. Recognising her vulnerability in a society where casual sexual encounters are seen as normal and everything else is weird and prudish, she saw that temptations to impurity could only be fought with divine assistance.

I asked Dawn why she has now published a “Catholic” edition of her book. She explains: “When I wrote the original edition as a Jewish convert to Evangelical Protestantism who was preparing to make the final leap into the Catholic Church, I thought I had a Catholic mind. But once I entered the Church in 2006 and began to live within the rhythms of Mass and Confession, I realised how limited my understanding of chastity had been. I had the right idea about it as a Protestant but without a sacramental world view I couldn’t adequately explain why chastity is indeed thrilling.” This edition, she feels, has “given me the opportunity to show how Jesus, present for us in the Eucharist, shows us how to be present to one another in love”.

In her book, Dawn describes herself as a “consecrated celibate”. What does this mean? She tells me: “I use this term for myself because ‘celibate’ literally means unmarried, so to simply call myself celibate could make it sound as if I sleep alone only by default. ‘Consecrated celibacy’ makes it sound more like the positive choice it is. Since 2013, I have made an annual promise on my birthday to consecrate my celibacy to Jesus’s Sacred Heart through Mary’s Immaculate Heart.” She adds that she hopes to be officially consecrated one day by a diocesan bishop.

I am curious by the distinction Dawn makes in her book between “single” people and “singular” people, such as herself. Could the Church do more to help “singular” people? She is keen to emphasise that “the Church could do more to help all of us understand what the virtue of chastity is and how to live it. Chastity is not just for the unmarried; we are all called to it according to our state of life. Married chastity includes fidelity and reverence for your spouse as a fellow child of God. Single chastity is not just abstinence because chastity is a virtue and virtues are always positive. In my book I explain that chastity is the virtue that enables us to love more fully in every relationship, according to the type of relationship; so for me, it means learning to love fully as a daughter, as a sister and as a friend.” She adds: “Really it means learning the appropriate way to bring Jesus’s love into all my daily interactions.” 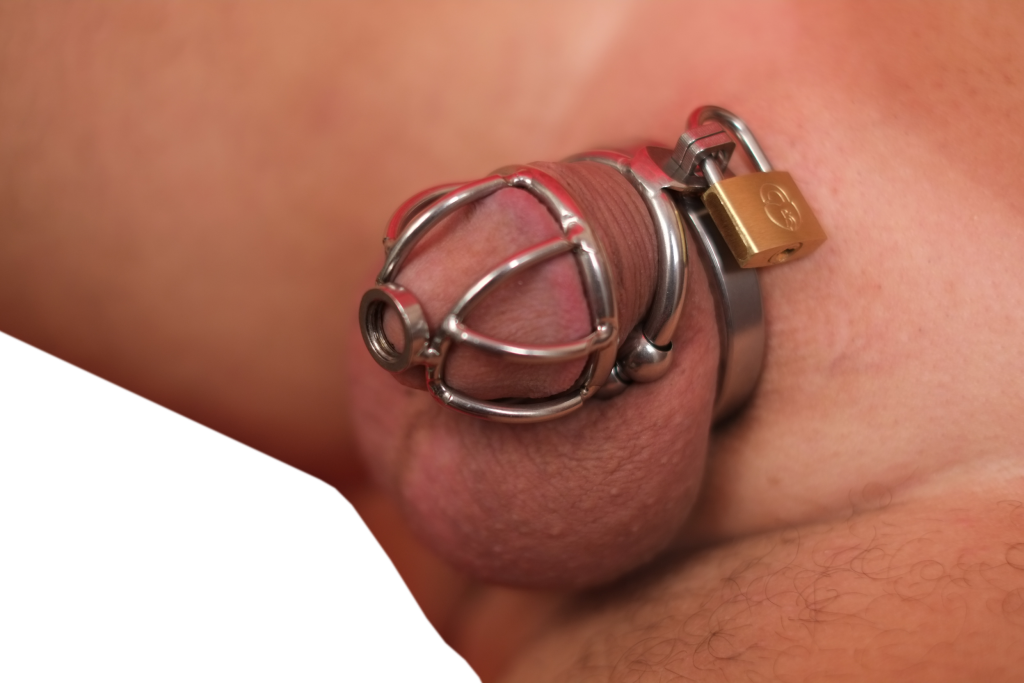 Dawn wants to share her insight in her book that to reduce human sexual activity to genital activity “impoverishes the truth of what it means to have been created as a man or woman. We become the man or woman we were created to be when we love.” She believes that living chastely has made her “more of a woman, because learning to better love my neighbour in Christ has made me more fully human”. She describes her apostolate as “living the mystery of spiritual motherhood in the heart of the Church. I am doing that through completing a doctorate in sacred theology, as well as writing and speaking on healing and conversion.”

And who is her book directed towards? Dawn says unhesitatingly that “it is for adults like me who want to learn how to live the Church’s teachings on sexuality with joy”. My final question concerns our society: how can we best convey to it the attraction of the Church’s teaching? Dawn responds: “Change begins with our own lives. If we rediscover the beauty of the human vocation to love, we will see its effects in the wider culture. We also need to support others who are making sacrifices to follow God’s call in their own lives, not just priests and religious but also single people, including those with same-sex attraction who are striving to live chastely, such as the members of Courage Apostolate.”

The next time our acquaintances challenge our faith in this most sensitive area, we should give them this persuasive book to read.